An earthquake shook parts of western Japan on Monday and authorities warned that further strong shaking is possible over the coming days.

A quake at 1:32 a.m. measured at magnitude 5.8 by the Japan Meteorological Agency (JMA), at a depth of 10 kms, causing strong shaking in parts of Shimane Prefecture on the Sea of Japan coast. Kyodo News reported that four people were injured in the city of Oda.

Shaking of that intensity can cause walls to collapse, open cracks in the ground and trigger landslides. The United States Geological Service Survey (USGS) measured the initial quake at magnitude 5.6 at a depth of 7 kms.

A JMA official warned at a press briefing that the region could experience further jolts over the next week, particularly in the coming two or three days.

No injuries have so far been reported as a result of the earthquakes, public broadcaster NHK said. 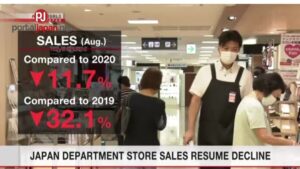 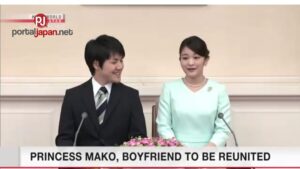 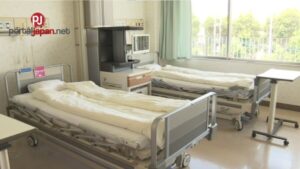 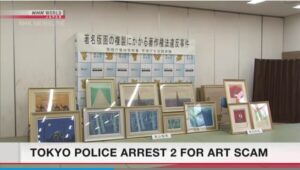 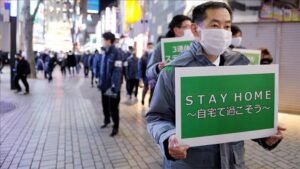 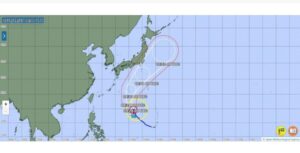