The Meteorological Agency says the rough weather is due to a low pressure system over the Sea of Okhotsk.

Poor visibility caused traffic to back up on a road in the city of Nayoro in Hokkaido on Tuesday morning. About 100 vehicles were affected.

Police say at least 2 people were taken to hospital as the result of collisions. They say the situation is now returning to normal.

The agency is warning of more snowfalls, avalanches, high waves and disruptions to traffic. 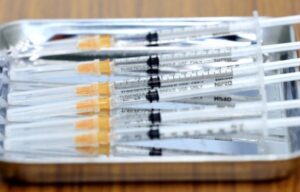 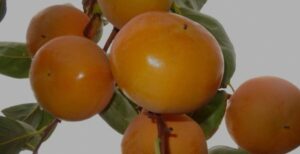 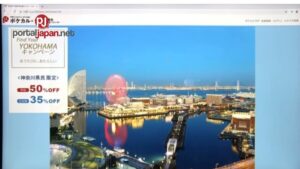 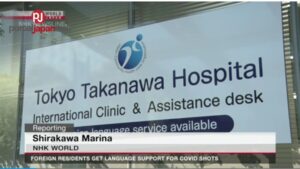 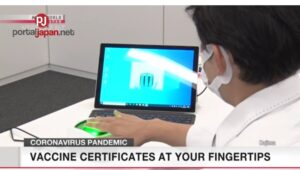 Japan’s Hotel Okura to open first luxury outlet in Philippines in 2018
Next
.