A civilian research team has found the wreckage of the World War Two cruiser, the USS Indianapolis, on the seabed off the Philippines.

The team led by Microsoft co-founder Paul Allen announced the discovery on Saturday.

In the final days of World War Two, the US naval ship transported the key components of the atomic bomb to be dropped on Hiroshima to Tinian Island in the Northern Mariana Islands.

The ship was sunken by torpedo attacks from a Japanese military submarine on July 30th, 1945 while sailing to the Philippine island of Leyte after its transport mission.

The team says based on the latest research, it probed an area west of where the Indianapolis was initially thought to have been sunk, and successfully spotted its wreckage 5,500 meters below the sea surface.

Footage taken by the team shows the cruiser’s ID number, 35, on its hull, as well as its name, “Indianapolis”, on the wreckage of a landing boat.

Allen says he hopes the discovery made by his team will finally offer a measure of closure for all those connected to the ship. 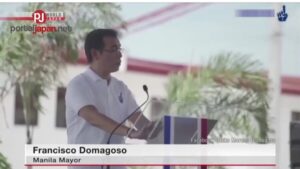 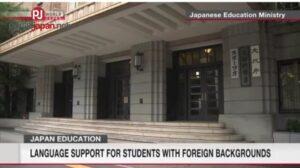 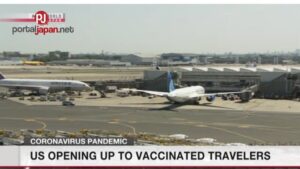 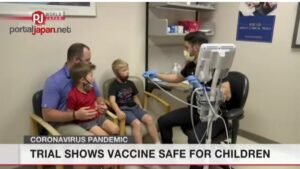 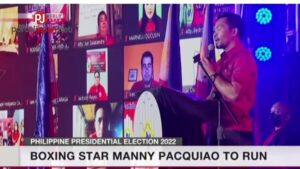 Ten missing, 5 injured in US destroyer collision
Next
.