Brewers in Japan make more beer-like drinks with no alcohol

Japanese breweries are boosting production of beer-like drinks with no alcohol this summer.

The firms say more workers are enjoying these drinks during lunchtime and other breaks. Suntory is installing 500 special vending machines in office buildings. A Suntory official says employees of companies where the machines have been installed are trying beer-like drinks that do not contain alcohol for a change of pace.

Demand for such beverages peaks in July and August.

Kirin Brewery will double output of these drinks during the 2 months, and Asahi Brewery will increase it by 20 percent.

Competition among brewers is likely to intensify as they try to make up for falling sales of regular beer caused by a legal revision aimed at preventing excessive discounts. 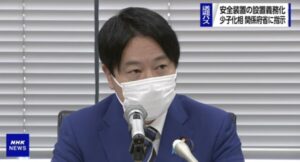 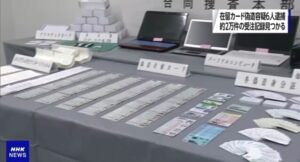 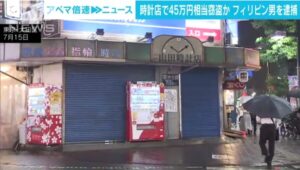 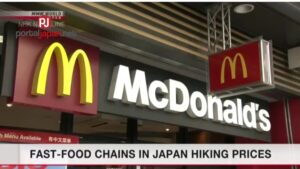 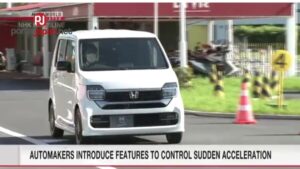 Duterte pushes for autonomous region in Mindanao
Next
.