Wages down in March

A survey shows workers in Japan saw the first year-on-year decline in wages in 10 months.

A survey shows Japanese workers in March saw the first year-on-year decline in wages in 10 months.

The Labor Ministry polled some 33,000 businesses nationwide. Preliminary results indicate that a worker earned an average of about 2,500 dollars in the month, including overtime and bonuses.

That’s down 0.4 percent from a year earlier. In real terms, adjusted for inflation, the decline was 0.8 percent.

Ministry officials say the drop was largely a reaction to a big increase in pay in March last year, and that the overall growth trend is continuing. 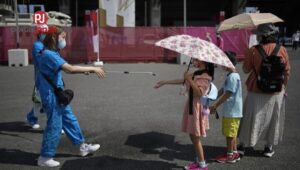 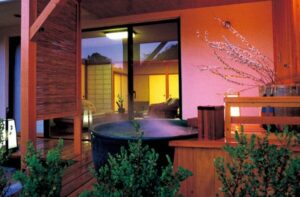 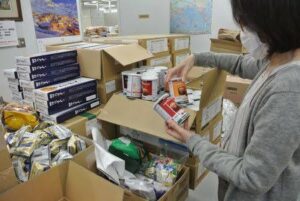 Lupines in bloom at park in Saitama Prefecture
Previous

The 33rd International Philippine Festival in Nagoya
Next
.