The funeral of a Vietnamese girl found killed in Chiba prefecture near Tokyo was held in her homeland on Monday.

The body of 9-year-old Le Thi Nhat Linh arrived in Vietnam on Sunday, accompanied by her parents. Her coffin was carried to a cemetery in the suburbs of Hanoi, and buried. 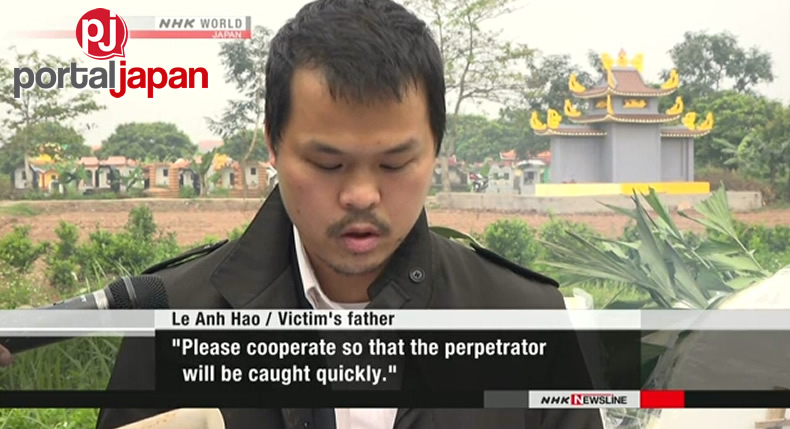 More than 100 people, including relatives and neighbors gathered for her farewell.

After the burial, her father Le Anh Hao tearfully told reporters his heart is aching. He said his daughter must have wanted to live longer.

He called on the Japanese people to scrutinize surveillance camera images and offer any information that might lead to the arrest of the perpetrator.

Japanese police are investigating the case as murder and abandonment of a body. 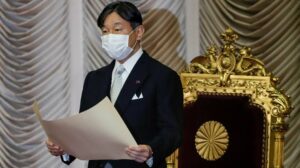 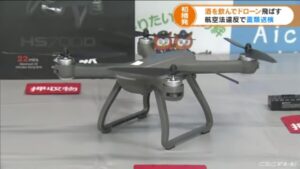 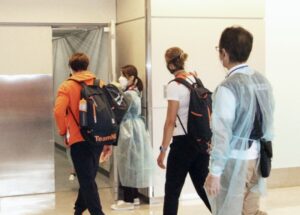 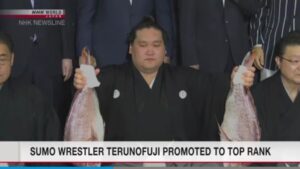 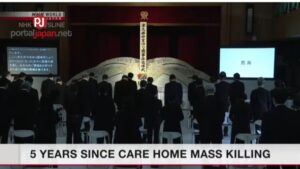 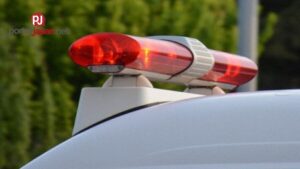