Tokyo has become the first place across Japan to announce the blooming of this year's first Somei Yoshino cherry blossoms.

The Meteorological Agency said on Tuesday that a tree at Yasukuni Shrine in central Tokyo produced 5 flowers. The Somei Yoshino is the most popular and widely-planted variety.

The agency announces the start of the annual cherry blossom season in Tokyo when 5 or more flowers bloom on the shrine’s benchmark cherry tree.

The blooming came on the same day as last year, and 5 days earlier than average. It’s the first time in 9 years Tokyo’s Somei Yoshino blossoms have bloomed earlier than in the rest of Japan.

The agency said warm temperatures over the past few days in the capital are likely to have helped. 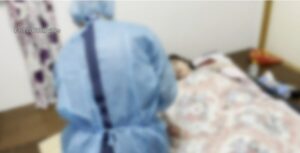 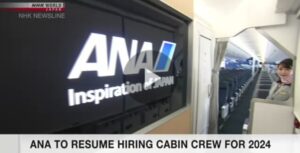 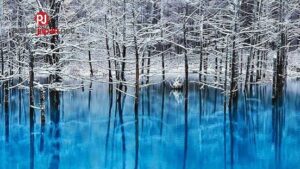 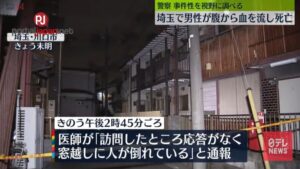 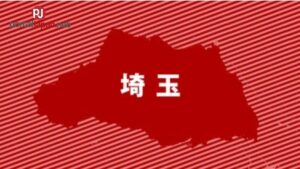 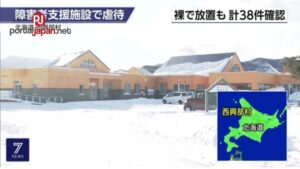 North launched missile but failed
Next
.