The Philippines submitted additional infrastructure, energy and industrial zone projects for possible funding by Japan during a high-level meeting of officials from both countries, the finance department said Thursday.

Japanese Prime Minister Shinzo Abe had pledged 1 trillion yen in official development assistance and investments to the Philippines after meeting with President Rodrigo Duterte in Davao City earlier this year.

“Based on the discussion, the Japanese side will review the projects for bilateral cooperation,” according to the finance department statement.
The Joint Committee will schedule a second meeting in the Philippines within the year, it said. 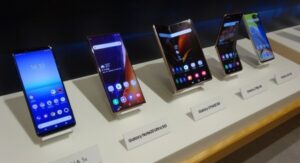 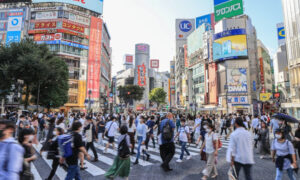 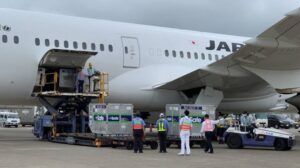 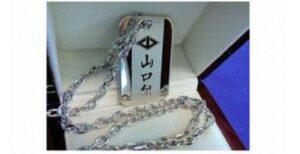